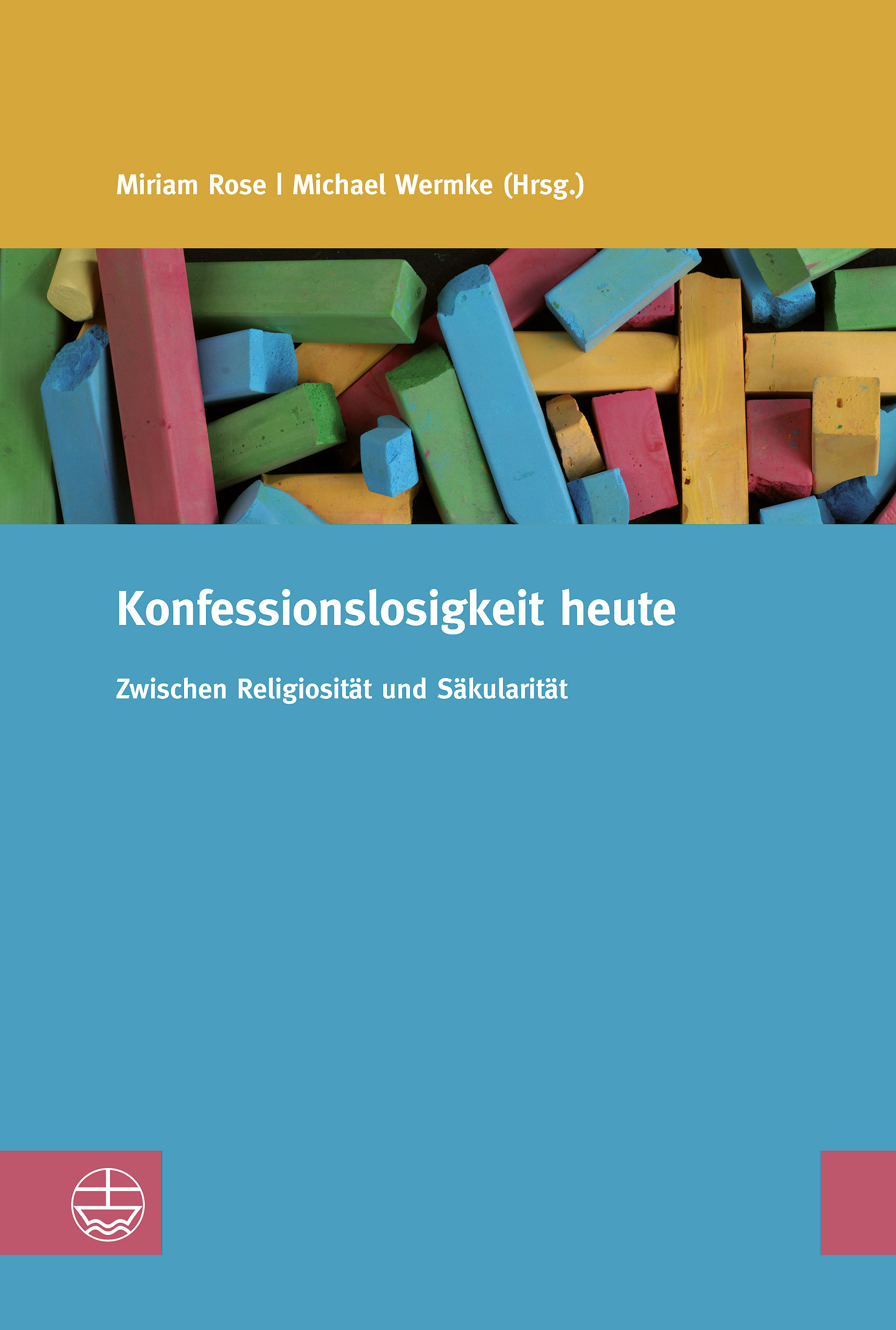 [To Be of No Church Affiliation Today. Between Religiosity and Secularity]
The fact that people don’t belong to a religious community is particularily widespread in Eastern Germany but also in some other regions of Europe. What is most interesting is that such an attitude of no church affiliation often does not imply an unambigious rejection of religion but is fluctuating between religiosity and secularity. This religious indetermination is a new challenge for theological theory and practice.

The volume documents the contributions of renowned national and international scholars to an inter-disciplinary conference at the University of Jena in 2013. The contributions connect systematic-theological, practical-theological, religious educational and religio-sociological perspectives on the phenomenon of no church affilation. For the first time, controversial research approaches of theology and sociology enter into a constructive dialogue, therewith opening up action perspectives for proclamation and formation.